Python for kids- whether a good choice or not? 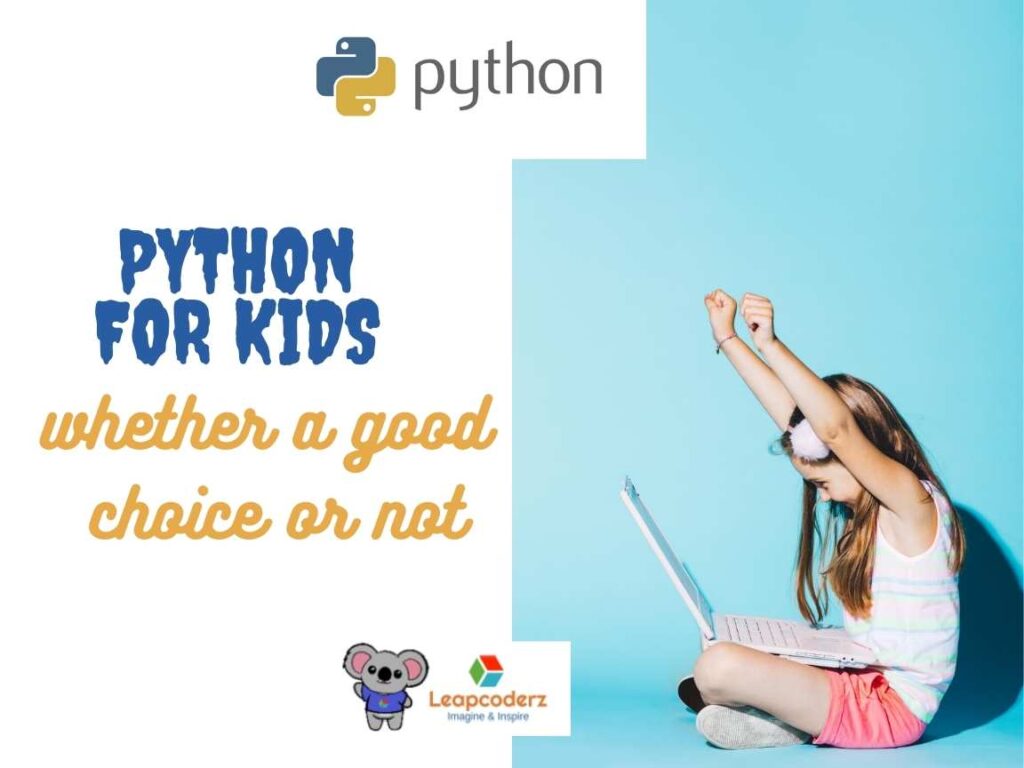 Python for kids- whether a good choice or not?

Why Python for kids?

Although, there are myriad programming languages to choose from, Python tops the bill. For the fact that it’s unique and easy to understand, parents prefer it over other programming languages. Unlike other languages, Python doesn’t tickle kids with perplexities of symbols and abbreviations.

Kids won’t outgrow Python, as it has a wider horizon. So, the learning doesn’t stop, rather it advances.

How to Introduce Python to kids?

At Leapcoderz ,our unique approach to introduce python to kids is effortless, creative, as well as refined. Our code writing curriculum is tightly scripted. Its helps the kids have command on the key parts and the basic structuring of Python. Our course offers a lot of variety to adapt and play with each lesson plan.

For instance, our initial classes of “Python for kids” would help kids with typing command. One such example, you can find below.

print ‘Hey! I am a pro leapcoder.’
print ‘I love Python.’
print ‘\n’
print ‘do you wanna learn coding too?’
print ‘join Leapcoderz and love coding!’

The above code will generate the text stated below.

Hey! I am a pro leapcoder.
I love Python.

Do you wanna learn coding too?
join Leapcoderz  and love coding!

Isn’t the lesson easy to understand and implement. In fact, it is fun and brilliant at the same time. Because, once kids get to do this task, eventually they figure out the tactic. They now find it easy to replace the words of the command with any other word of their choice.

To notice, the \n character which is a short hand for new, subsequently, leaves an empty/new line for the \n character. So kids learn the easiest way to create spaces below and above their text.

As they have upper hand over the basics of Python, they become a pro. Hence coding becomes effortless. They play by changing numbers and texts in their codes.

You can’t help but stand in awe to see this spell of magic by these young coders. At the same time it does boost the confidence of these young minds.

If the question still persists, should I teach my kid python? I’d say, on all counts and beyond any doubt! YES.

The centerpiece of our Training program -” Python for kids.”

We are the crowd pleaser for the fact that kids with us, start coding with Python without even realizing that they are learning to code.

In short, kids who get the programming bug, this little knowledge of Python provides context for working on hopscotch, scrap and other languages.

With this purpose in mind, Leapcoderz can be the best platform to introduce your kid to the world of programming. Your child will be overwhelmed and excited to make the computer do things. Gradually,Your child will gain the mastery on basic coding in Python, later; you may decide to move on or not.

The world belong to those who READ

Furthermore, In the United States, statistics claim that students who lag behind in reading by the third grade never catch up. Indeed, reading skills have a great role to play in academic and career success.

Therefore, it’s good to have a collection of books to refer to, when learning to code. Some books that your kid can benefit from, are mentioned below: 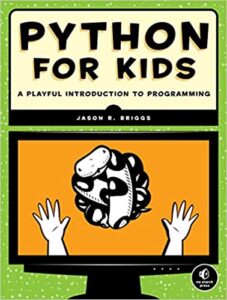 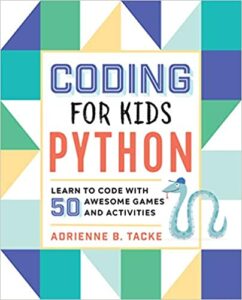 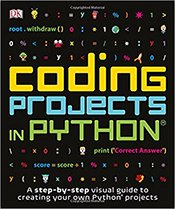 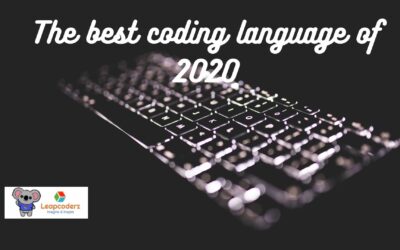 BEST CODING LANGUAGE TO LEARN IN 2020